A cereal (or whatever you'd like it to be) dispenser, that dispenses anything from the manual button, or from your phone.

A cereal (or whatever you'd like it to be) dispenser, that dispenses anything from the manual button, or from your phone. 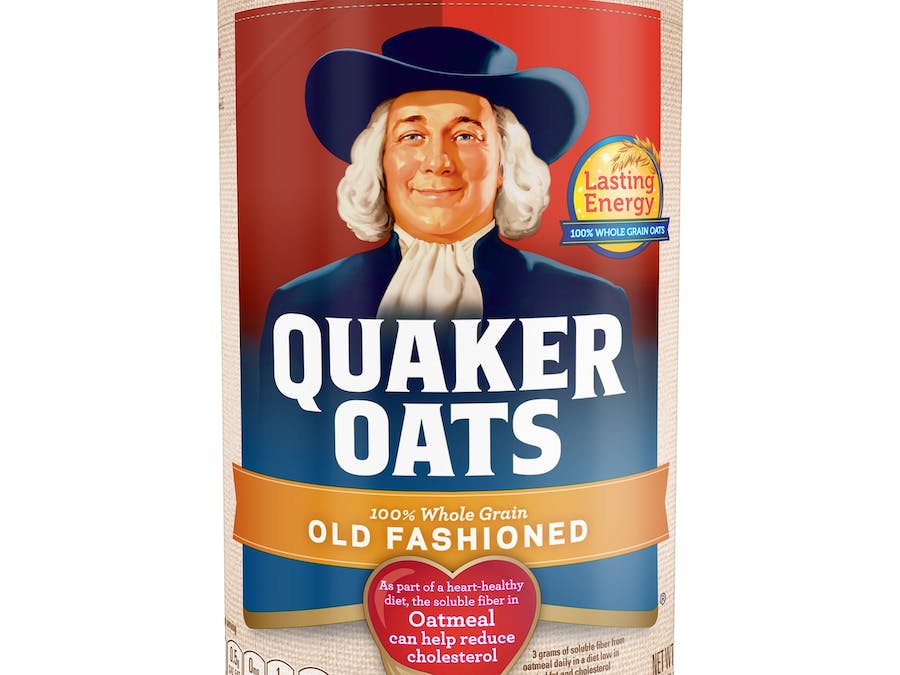 This project was an assignment for Lane Tech's Physical Computing Lab course and the theme of the assignment was Home Automation / IoT project.

The idea came to me because I was a very avid cereal eater, from Cinnamon Toast Crunch to Cheerios; I will eat anything cereal. However, being as lazy as I am sometimes I get too lazy to make food, even if it is just cereal. On top of being lazy I am broke so buying a cereal dispenser was out of the question .This is where the idea came from.

In making this dispenser I took containers that I found around my house to see what could be used to make my dispenser and I came across these.

Afterwards I took the bottom of the Quakers cylinder and cut a hole for the cereal to come out. I glued Popsicle sticks to the bottom so that the servo could rest on it. Then I cut a piece of aluminum from a small tray into the shape of the hole and taped it to the servo head. so it would look like this.

For improvements I would make a better stand, or make it mountable.