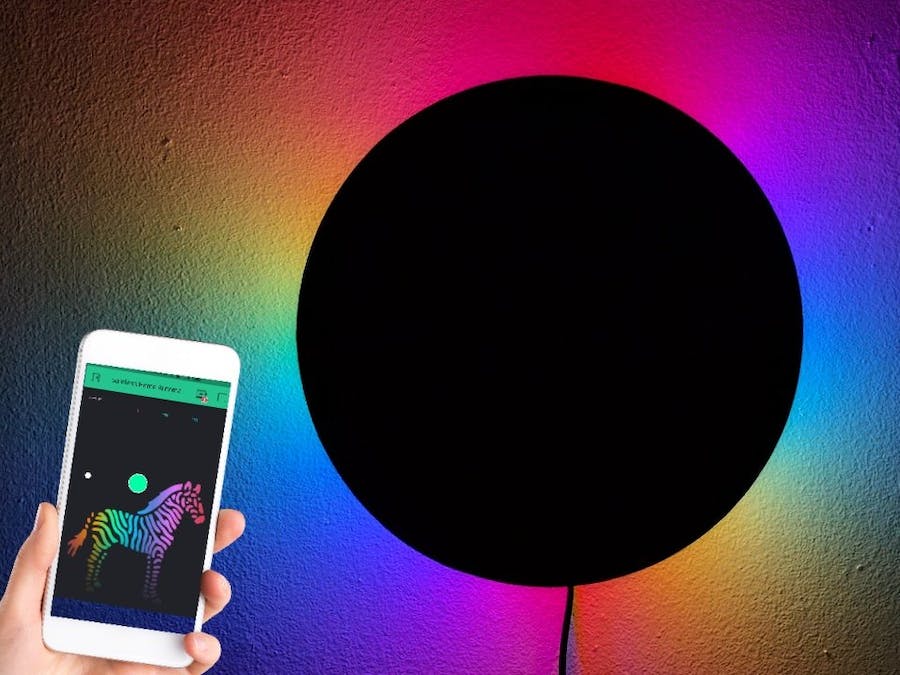 SO LET'S Make It🔥

I created this project after I was inspired by smartphone controlled neopixels in a friends house but his were shop-bought. I thought "how hard can it be to make my own, it would be much cheaper too!"

: Buying these from local shops would be a better

WS2812B LED (Neopixel) Strips are individually addressable LED strips. These are awesome tools. The ability to program each LED individually using only one data line is amazing. The pad on the strips allow you to solder directly to this semi-flexible PCB, but I find that a little cumbersome. Here's how I make modular hookups for these types of strips or the older 4-pin style of addressable strips.

I made this plate using 3D printer

You will need a box lid

Now you put the strip led in a plate

As shown in the image

First we will need the adafruit neopixel library to control the LEDs. It can be found in the libraries manager, just search for 'adafruit neopixel' and select the one shown and install it....Then to download the board definitions, open prefrences and paste..

http://arduino.esp8266.com/stable/package_esp8266c... into the 'additional board URLs' box. Then open boards manager and search for 'esp8266' it should be the first one, click on it and install it....

CodeCreate a new sketch and name it 'neopixels on esp8266 with blynk' (or something that you're going to remember). Paste in the code. Change 'yourAuthCode' to the auth code for your project. (found in the 'nut' icon in blynk app) Change your wifi name and password to those of your network. Set the number of neopixels to the length of your strip. Plug your MCU into your computer, select MCU from the board menu in the ide, select the COM port and baud rate(115200) but ignore all the rest, it should be pre-configured.

Create a New Project in BLYNK app.Write Project Name and Select ESP8266 or NodeMCU from dropdown.An AUTH token will be sent to your registered email, note this down.Tap on the screen and add a ZERGBA WIDGET on screen..Note: This will change colors only over WIFI not over internet.

Step 7: Upload the Code to NodeMCU and Play

Upload the code to your NodeMCU or ESP8266 and device will be displayed online on your BLYNK app.

Click Play button on top right of your app and start changing colors of your light. Oh yeah!

Fully open-source, and programmable over Wi-Fi or micro USB cable.

As per my circuit diagram, I have made a PCB layout and order it on ​NEXTPCB
I have received this PCB after 7 days, the PCB quality is very good and also the price of PCB is also low

If you don't make your PCBs yourself, where do you make them?Personally, I do not have the space and the courage (nor the skill) to do them myself.For SF, I turn to Util-Pocket, because I find that the quality is excellent for the price.For the DF (with metallic holes), I tried several companies, all of which do a good job, but it costs a lot.This time I addressed myself here. I had 3 circuits to do, totaling an average surface of 49 cm2.When I saw that the minimum quantity to order was 5 PCBs, I continued my order out of curiosity, just to see the quote.And when I saw the asking price, I placed the order.NEXTPCB 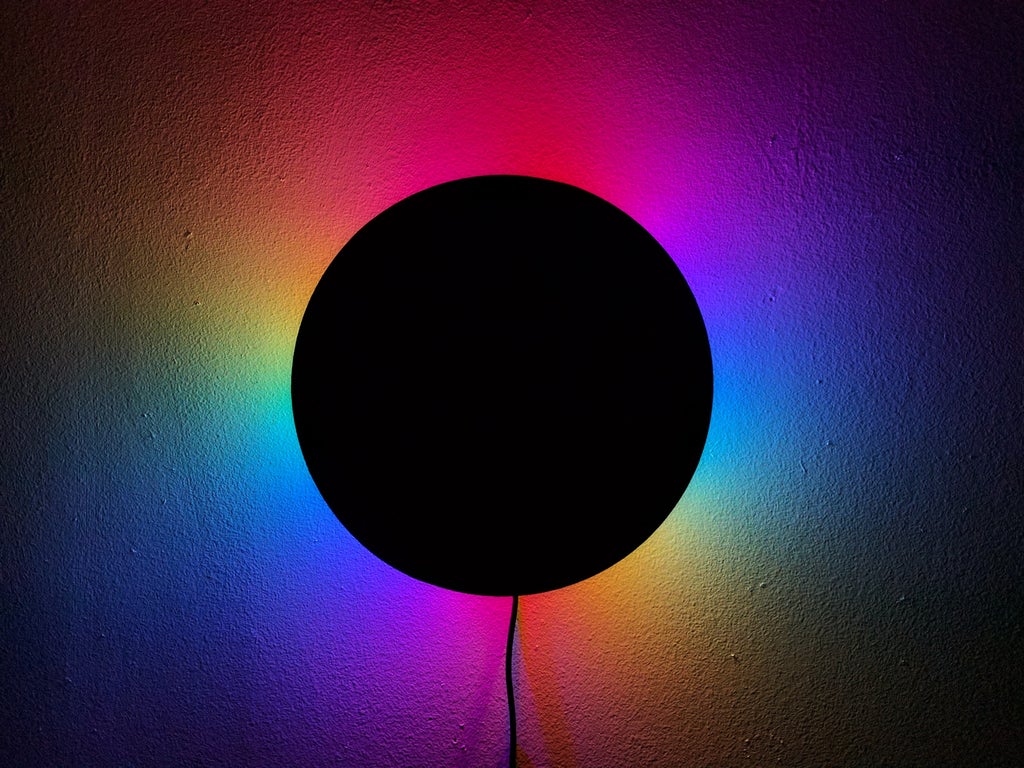 5 projects • 116 followers
I am a DIY hobbyist by passion and Electronics Engineer by profession.
ContactContact