Starting from the emergence of my problem in turning on something at home, such as lights, fans, TV and others, and the creation of IoT made

Starting from the emergence of my problem in turning on something at home, such as lights, fans, TV and others, and the creation of IoT made 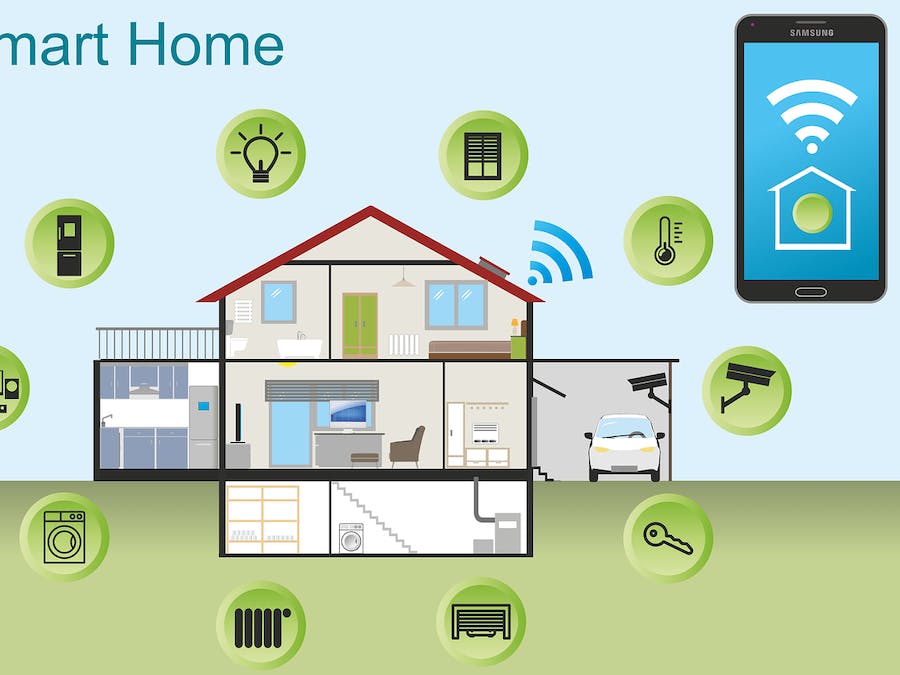 The development of science and technology today has a big influence in completing work. By using Internet of things (IoT) technology, electronic devices will have the ability to communicate with each other, send and receive data through an internet network connection, the internet of things can be applied to monitoring systems or controllers in certain environments such as Smarthome. The Smarthome system at this time is mostly made only based on applications, even if there is a Smarthome with voice commands like Google Assistant, the price will be expensive and one device can only control one device, therefore in this study, Internet of Things-Based Smarthome Design Using NodeMcu With Google Assistant On Android Smartphone. In this study, there are several stages, namely the stage of determining hardware and software, designing, programming, and finally testing. In this study, an MCU node is needed as a microcontroller, which functions to control electrical equipment, process data, send and receive data to the Blynk server. IFTTT itself acts as a liaison between 2 platforms, namely Blynk and Google Assistant. The final result of this research is a Smarthome system that can be controlled by voice commands or through an application on an Android phone 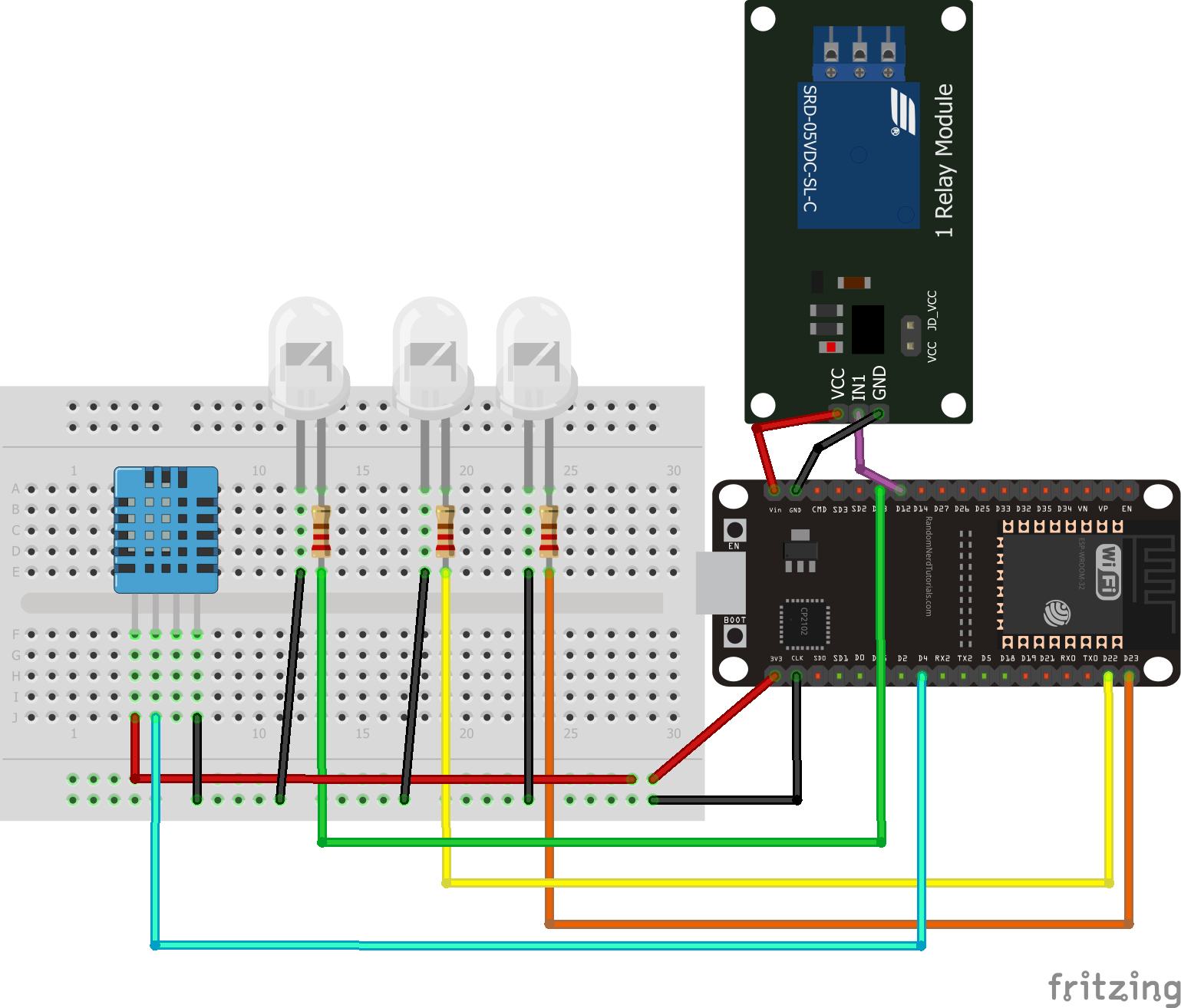