A lamp which changes color according to the tweets of people.

A lamp which changes color according to the tweets of people. 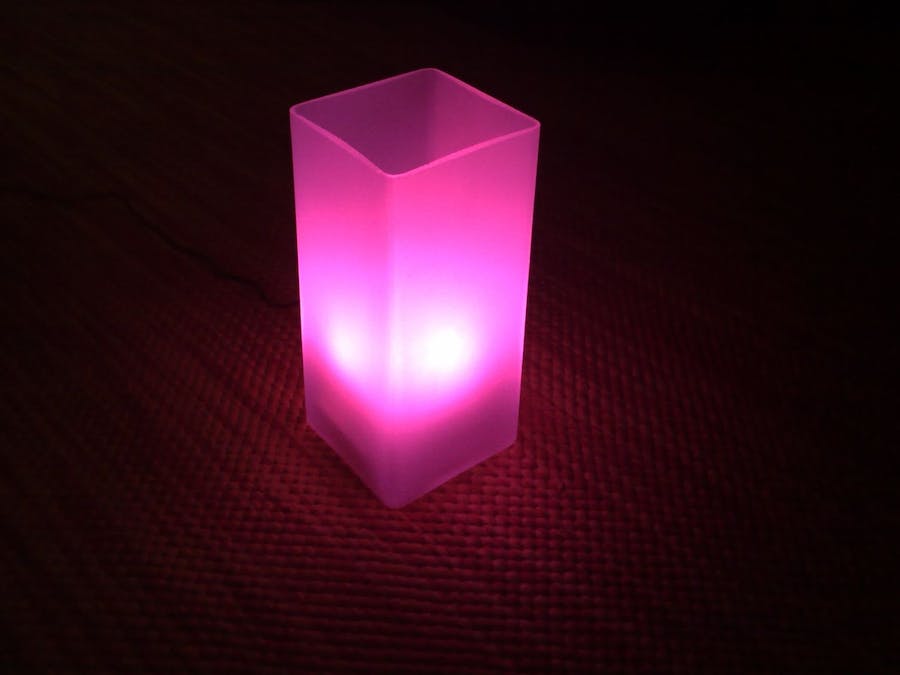 I always thought that a lamp would look very cool on my desk but it would be way cooler if it changed color. This project represents a lamp which changes color according to the tweets of the world. This project consists of an Arduino Uno, some RGB LEDs, Blynk app and IFTTT maker channel. You don't even need to write code for this application :D.

IFTTT is a free web-based service that allows users to create chains of simple conditional statements, called "recipes", which are triggered based on changes to other web services such as Gmail, Facebook, Instagram, Twitter and many more. IFTTT is an abbreviation of "If This Then That".

User can use the maker channel to connect there hardware with other services and trigger them according to the recipes. One such is using the twitter API to extract tweets according to the trigger words and using it to trigger future actions.

For example we can make a recipe on IFTTT that would search for a trigger word like "sad" and if it finds one then it makes a web request to connect to the Blynk cloud and triggers the action. 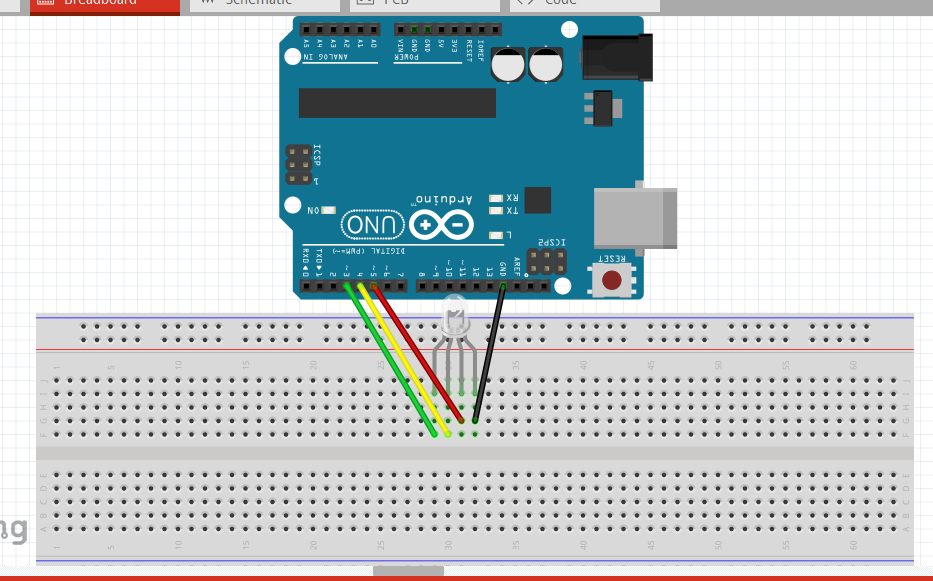