This project aims to provide a tool that can compare the amount of time during which the light in a room to the time that it's occupied.

This project aims to provide a tool that can compare the amount of time during which the light in a room to the time that it's occupied. 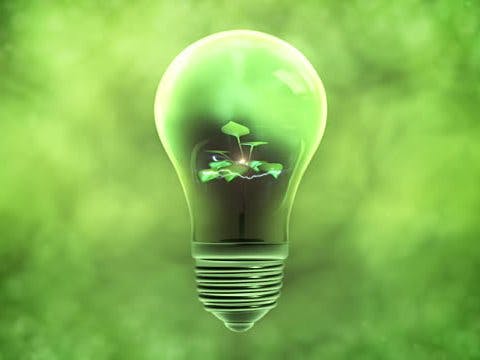 The primary goal of this project is to create an IoT device which serves to help its user identify rooms that are illuminated when they are unoccupied. This would help to save energy, and thus money.

The idea to make a energy-wastage-detecting product first came to me when I signed up for the "Flex your mind with Kinetis FlexIO" Challenge on Hackster.io. However, when I noticed this challenge, I found that it would be better suited for the task, and I named it Luminaire X, as the Kinetis one will be Luminaire.

After determining the nature of the process, I started leaning about the Blynk platform. After receiving the product, I was able to start experimenting with the service, and learn how to use the I/O for my intentions. Using a purchased PIR sensor and a passive photoresistor, I began developing the code.

The first version of the code "Debug sensors and set a framework for data processing (Blynk_Hackster_LuminaireX.ino)" was based in large part on code that already existed, specifically that which was provided with various libraries, as stated in the Credits section.

After that point, I continued to expand the code, adding functionality and removing debugging segments, until the final product was reached.

The PIR sensor would be placed in a room such that, according to the manufacturer's specifications, all points which would be occupied by a moving subject are covered.

The photoresistor would be placed such that it is activated when the primary light in a room is turned on (possibly directly adjacent to it). The values in the code could be adjusted according to the desired results.

In the Blynk app, a LCD set to use V2 in advanced mode is used to present data. Instantaneous sensor values are also sent over V0 and V1. (Refer to the code)

In the future, this project could be expanded to use multiple PIR sensor modules. It could also use a more accurate entry-exit system, which would monitor the entry and exit of persons from the room, and thus eliminating the drawbacks presented above. 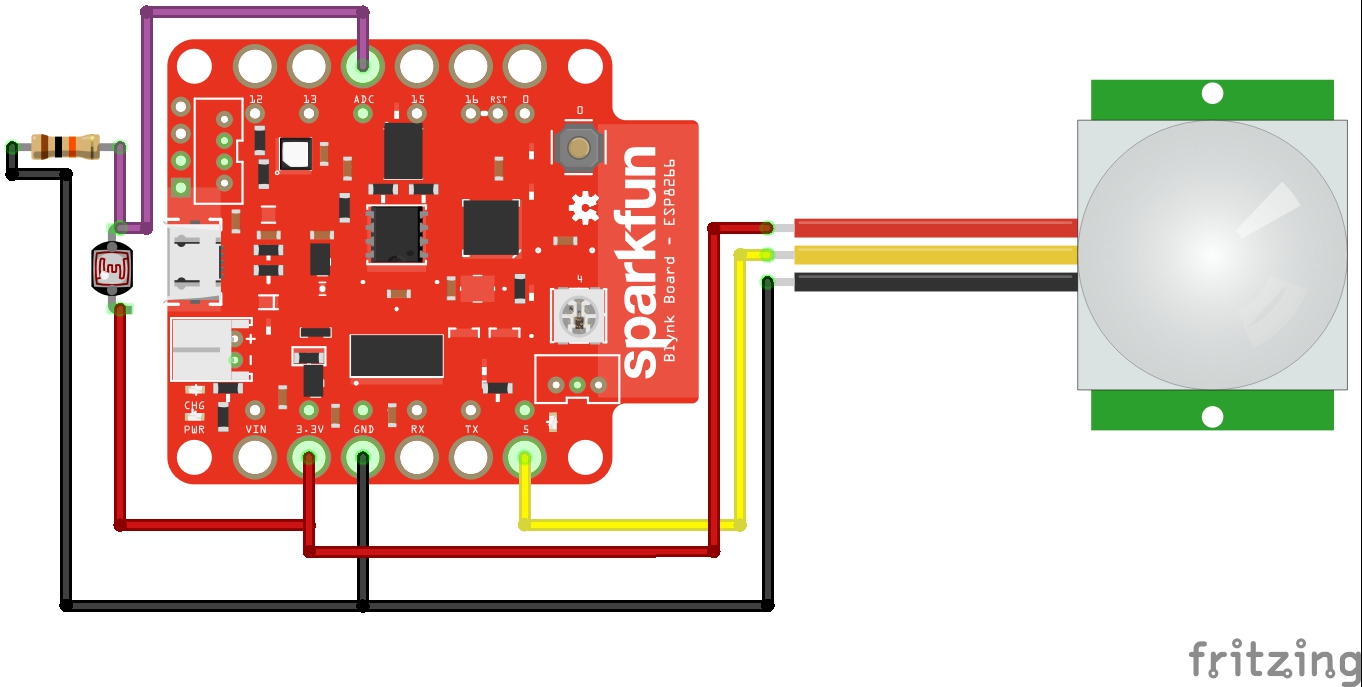 4 projects • 0 followers
ContactContact
Thanks to Sparkfun and Blynk.